Home » Honey Hunt in London: Walk Through The City On A Bee Tour With Wolff Olins’ App
Around The World

Honey Hunt in London: Walk Through The City On A Bee Tour With Wolff Olins’ App 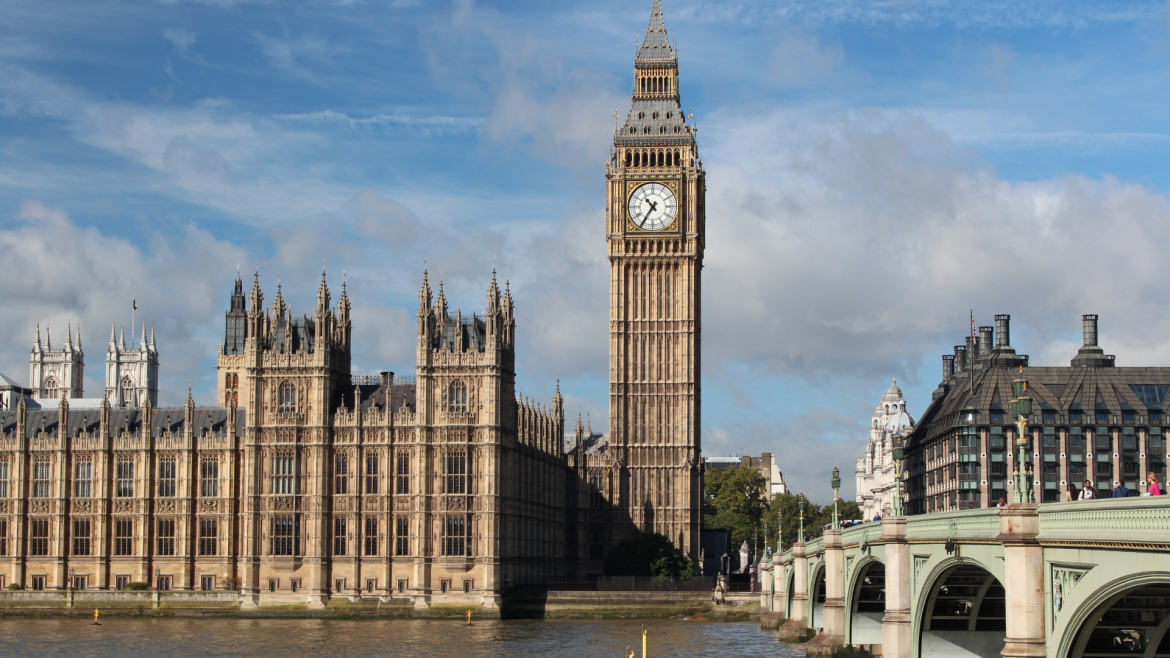 Honey, I shrunk the agency.

In 2011, Wolff Olins installed beehives on the rooftop garden of its London headquarters, a space that is now known as Honey Club.

This agency-wide community initiative was started in 2011 by Wolff Olins and has since taken off in popularity. The Honey Club is a cool way for employees to meet new people and get a chance to learn about bees and their importance to our environment.

The club has been such a success that Wolff Olins decided to create an app (available for free download from the App Store) that guides inquisitive Londoners on a bee walking tour near the agency’s office!

The Bee Trail app – how does it work?

Bee Trail is a smart app created by Wolff Olins consultancy for the purpose of guiding people through an hour-long bee walking tour and collecting data on bees. The team behind this smart initiative put beacons in place around Kings Cross to direct people around the area.

There are eight stops all together, and each stop has its own unique point of interest. The app features a push notification that alerts participants when they get to any of the stops, directing them to points of interest such as solitary bees, bumblebees, honey bees, and types of forage suitable for feeding them.

This type of initiative enables the consultancy to test new initiatives for paying customers while giving employees valuable experience with different projects. According to the delivery director at Wolff Olins, this type of non-client project provides employees with support, headspace and resources needed to showcase their creative abilities beyond client work.

Beekeeping is on the rise in London, with businesses from the London Stock Exchange to Nomura Bank setting up hives on their rooftops.

The practice is becoming increasingly popular as more and more companies seek to demonstrate their green credentials, but also as a way of helping to combat the declining bee population.

In similar manner, Olswang, a media law firm, rear bees while BETC a French agency set up six beehives in 2011. All these following the footsteps of Wolff Olins.

The consultancy targets to hit one thousand downloads in the first months after the release.

When participants arrive at a stop surrounded by wild flowers, they are asked to count the bees within 30 seconds and say how many bees they were able to count within this period.

The collected data will be used in determining what type of plants lure different bees, as well as what areas lure specific species of bees and what happens over time. Participants unlock vouchers for local businesses when they submit their data.

Honey Club – a social enterprise that creates opportunities for youth

Katie Farrell is the strategy director of Honey Club. According to her, the club has two-pronged mission; creating a sustainable urban environment for the winged insect, and also connecting local businesses to local youth.

“For the past 20 years, we’ve been in Kings Cross and it’s our pleasure to put in every effort towards supporting the neighborhood,” she said. “We’re not just a nightclub, we’re an all-inclusive community space that provides a safe space for anyone who wants to be there.”

Honey Club has been working hard to provide young people with a platform for developing their skills and making new friends. Their main focus is on honey production and selling it, but they also offer a range of events which enable youth to learn about beekeeping and other skills.

In addition to the honey production classes, Honey Club also offers lectures on how to make beeswax candles, as well as cocktail making classes with honey. These events provide a platform for local businesses to sponsor young people by offering development courses, as well as other things.

London Is A Good Place To Be A Beekeeper

If You’re a beekeeper in London, you’re in good company.

The number of London beekeepers has been increasing at a rapid rate. In fact, between 2008 and 2013, the number of registered beehives increased from 464 to 1,237. And there was a three-times increase in the number of beehives from 1,677 to over 3,500.

According to a report released by the London Beekeepers Association, London’s bee population has more than doubled over a 10-year period, with an estimated 7,400 hives in Greater London. The bees are thriving in urban environments due to the abundance of flowering plants and trees that keep their hives healthy.

Save The Bees London

The biggest challenge facing beekeeping in London is not the bees themselves, it’s their food. Bees don’t get enough nectar from the urban plants they rely on for food, so eventually there tends to be an increase in abandoned hives for fear of starvation.

Rather than installing more roof-top beehives (which can be dangerous and unsightly for the untrained), people are adopting schemes such as the Bee Trail or other beehive schemes to help the plight of bees.

The Oldest Honey Ever Found in the World...

A Journey Into Plant and Beekeeping Knowledge: A...

What is Apiculture and Why Would You Want...